Do you want to visit Alamosa like you know a local?  Here is your chance!  Enjoy the following feature articles writtten by a traveler enjoying some hidden (and not so hidden) treasures around the San Luis Valley. 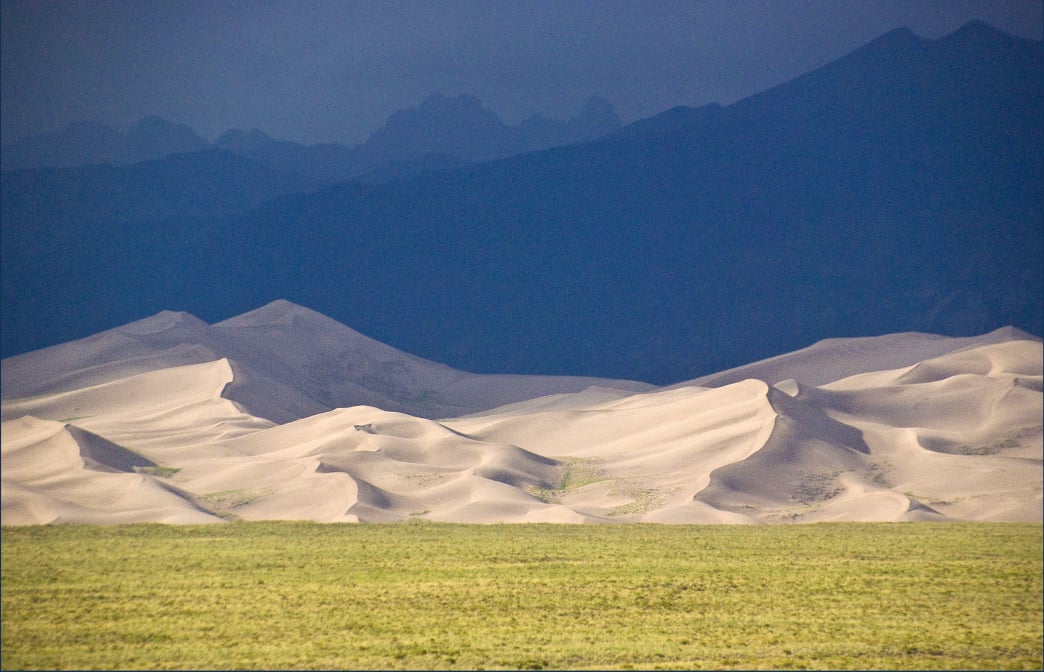 With its craggy peaks and remote canyons, the San Luis Valley attracts plenty of hardcore explorers, but it’s also a fantastic destination for families. From the Great Sand Dunes to Penitente Canyon, you’ll find fun activities suited for everyone in the family, from children to grandparents.

Kids will have a blast zooming down sand dunes and splashing in thermal pools, and everyone in the family can enjoy easily accessible campsites with nearby mellow trails that wind through striking scenery. Plus, the valley holds unique and unexpected thrills, like train rides through the rugged mountains and close encounters with alligators.

To help you plan a trip that will create lifelong memories for everyone in your family, we’ve picked out some of the best activities and must-see destinations in the San Luis Valley. 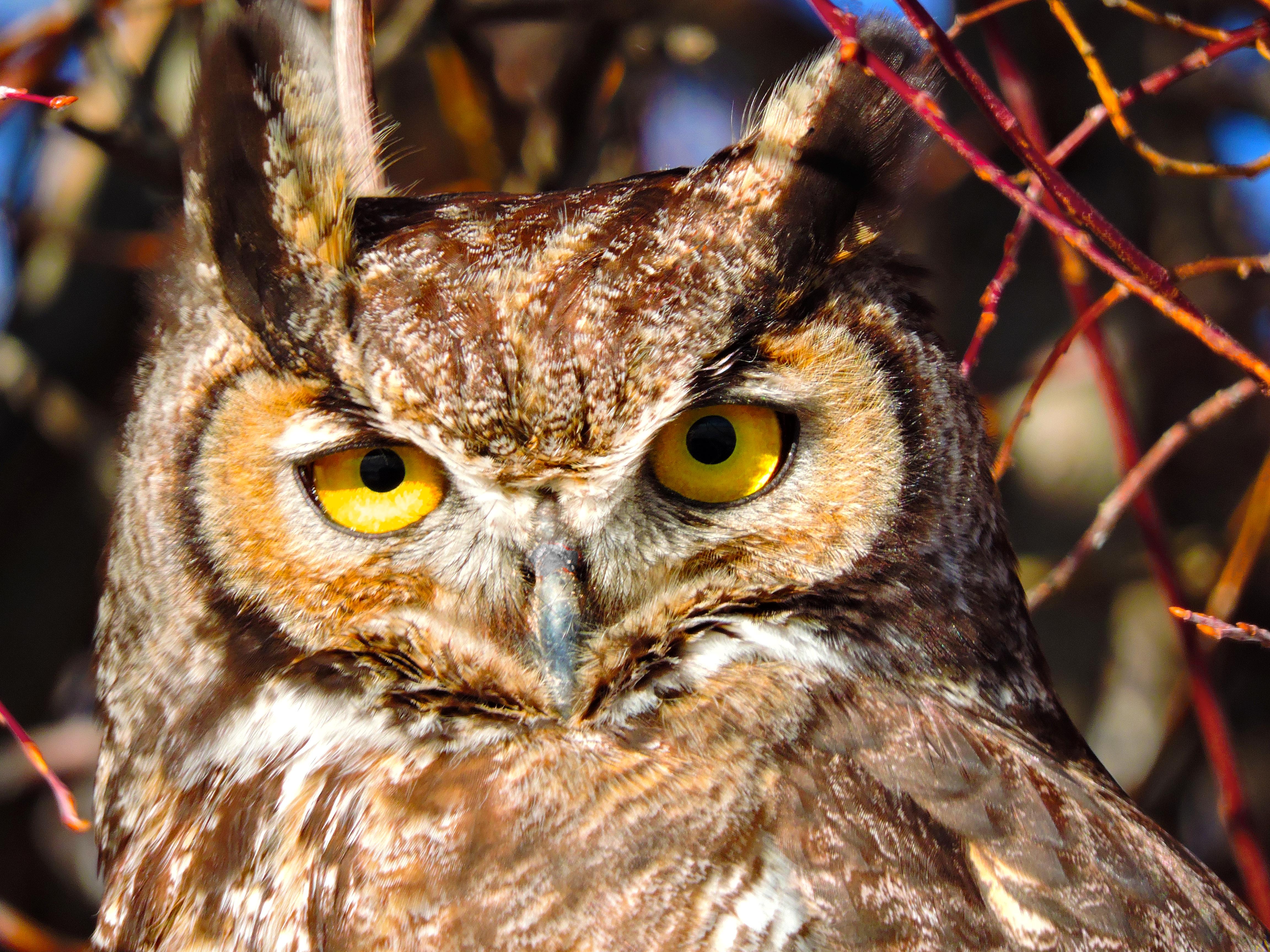 Great Sand Dunes is looking for birders of all skill levels to volunteer in Audubon's longest-running wintertime tradition, the annual Christmas Bird Count (CBC). This year’s event will be held at Great Sand Dunes National Park and Preserve on Saturday, December 29th. Great Sand Dunes is one of many locations nationwide participating in this survey. The park is also encouraging those within the count circle who have bird feeders to join in the fun. 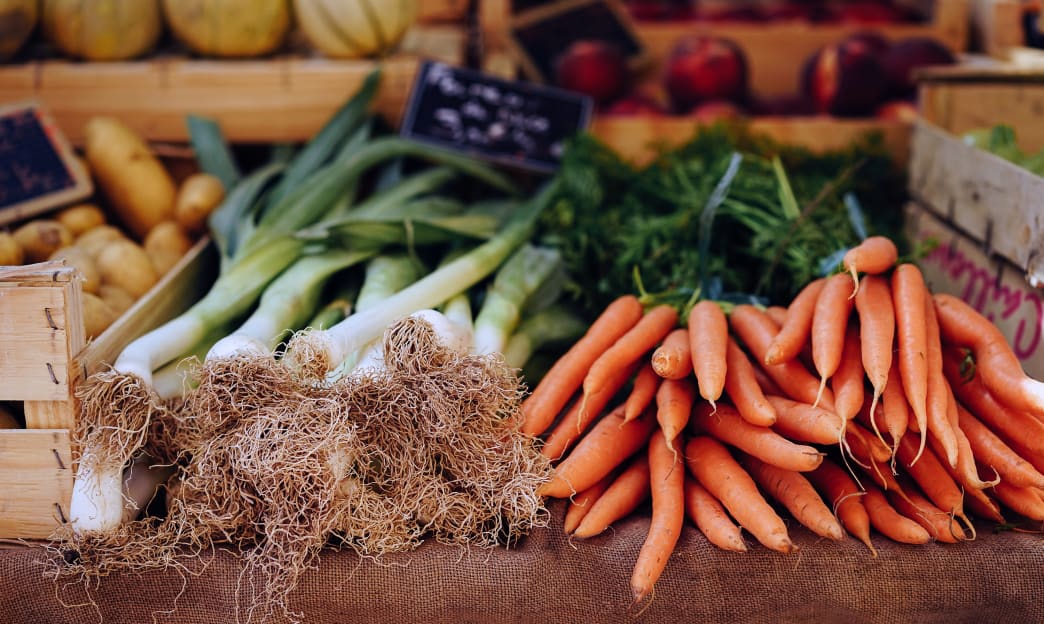 A Food-Lover's Guide to Alamosa

While Alamosa is bordered by wild and rough terrain, including high passes, craggy peaks, and the famous Great Sand Dunes, the San Luis Valley is known for its rich agricultural history.

Established in 1878 as a stop on the Denver & Rio Grande Western Railroad, Alamosa became a major hub for commerce, and in the last century farming and ranching have flourished in the San Luis Valley. Towns in Alamosa County export barley, wheat, and potatoes, among other crops, and there’s plenty of room for sheep and cattle ranching.

Thanks to this agricultural background, Alamosa has plenty to offer food lovers, from farm-to-table eateries to breweries to markets where you can pick up fresh produce. To help you plan a foodie tour of this corner of southern Colorado, we’ve highlighted some of the best ways to dig in. 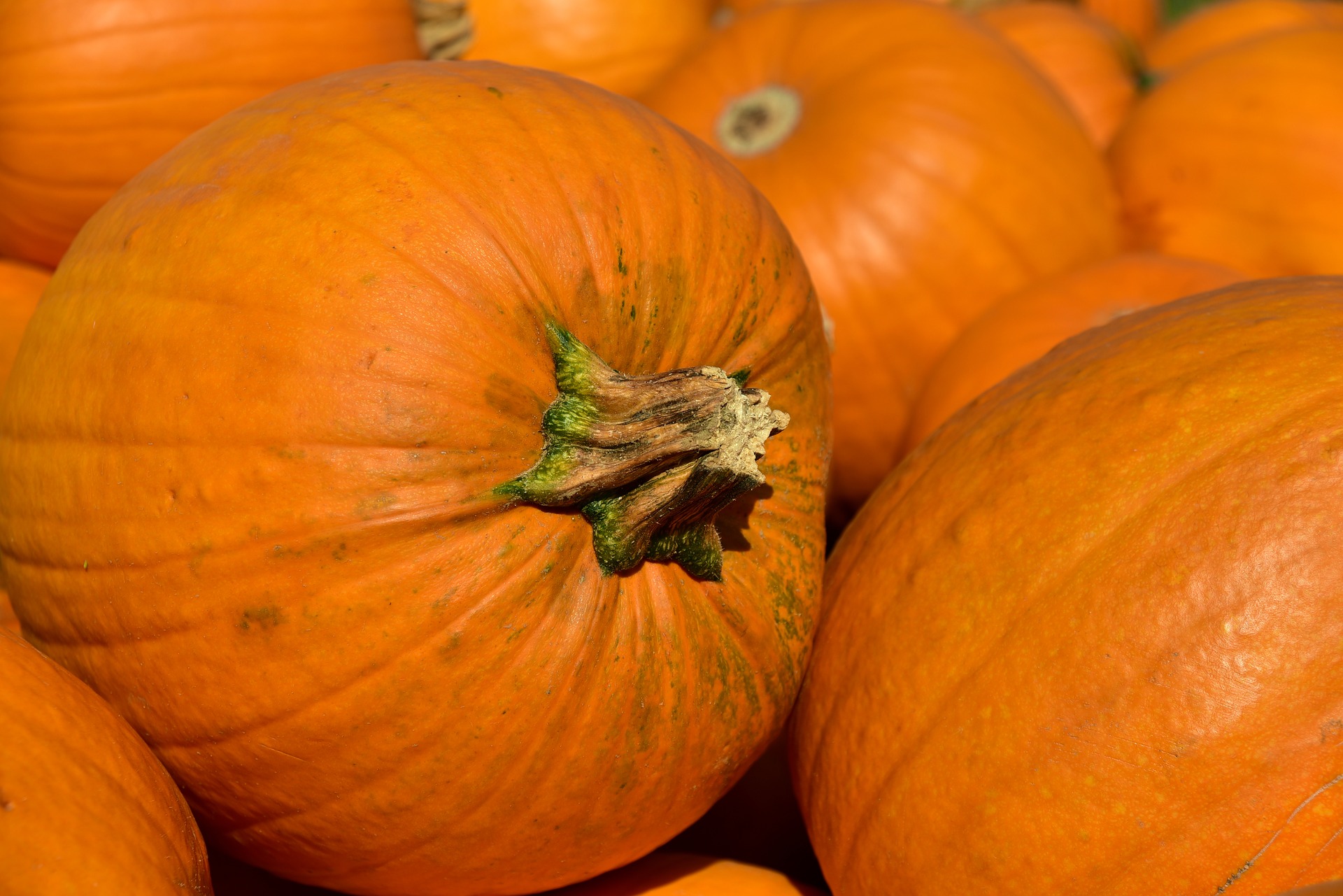 Alamosa is the hub of the Mystic San Luis Valley, so it's really no wonder that it is a great place to spend your Halloween.  Here's your handy guide, filled with all the information you need to make sure your Halloween in Alamosa is unforgetable!  Happy Halloween! 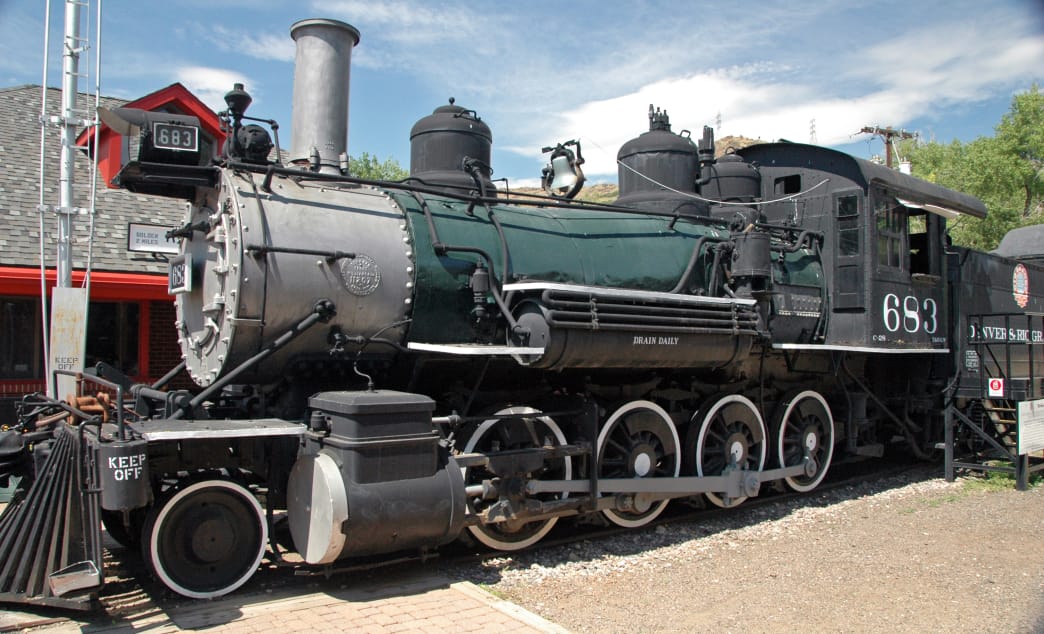 As you rumble through the Colorado mountains aboard the Rio Grande Scenic Railroad, it’s easy to imagine you’re a settler rolling into the west to start a new life.

When you hop off the train in Alamosa, you still feel that deep sense of yesteryear as you stroll among Mission-style buildings and adobe structures. With its long, rich history and many cultural influences, Alamosa is an intriguing destination for travelers who love to get a taste of the past. Of course, Alamosa’s fascinating history extends beyond the days of the Old West. 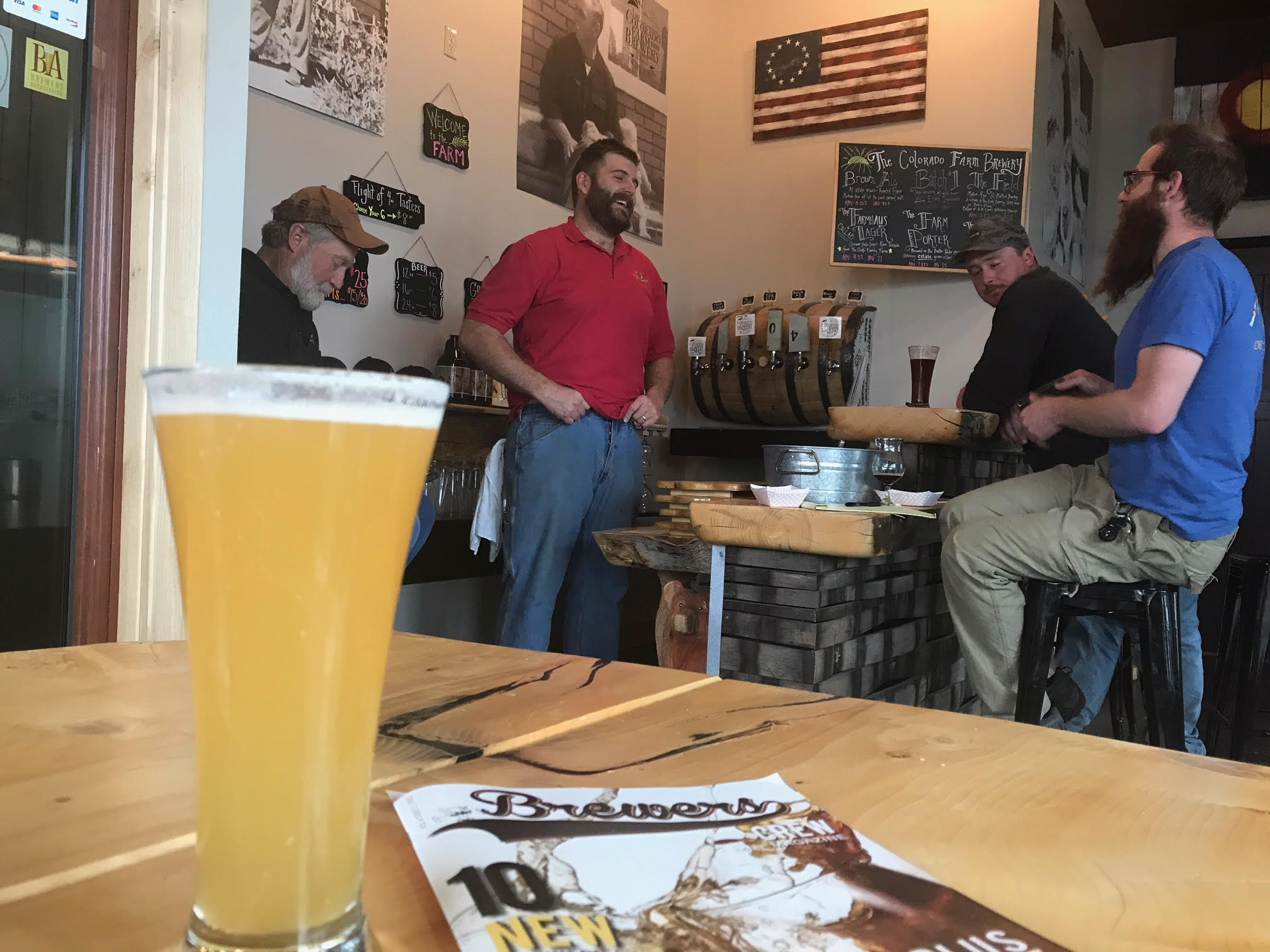 Farm to Tap: Beer in the San Luis Valley 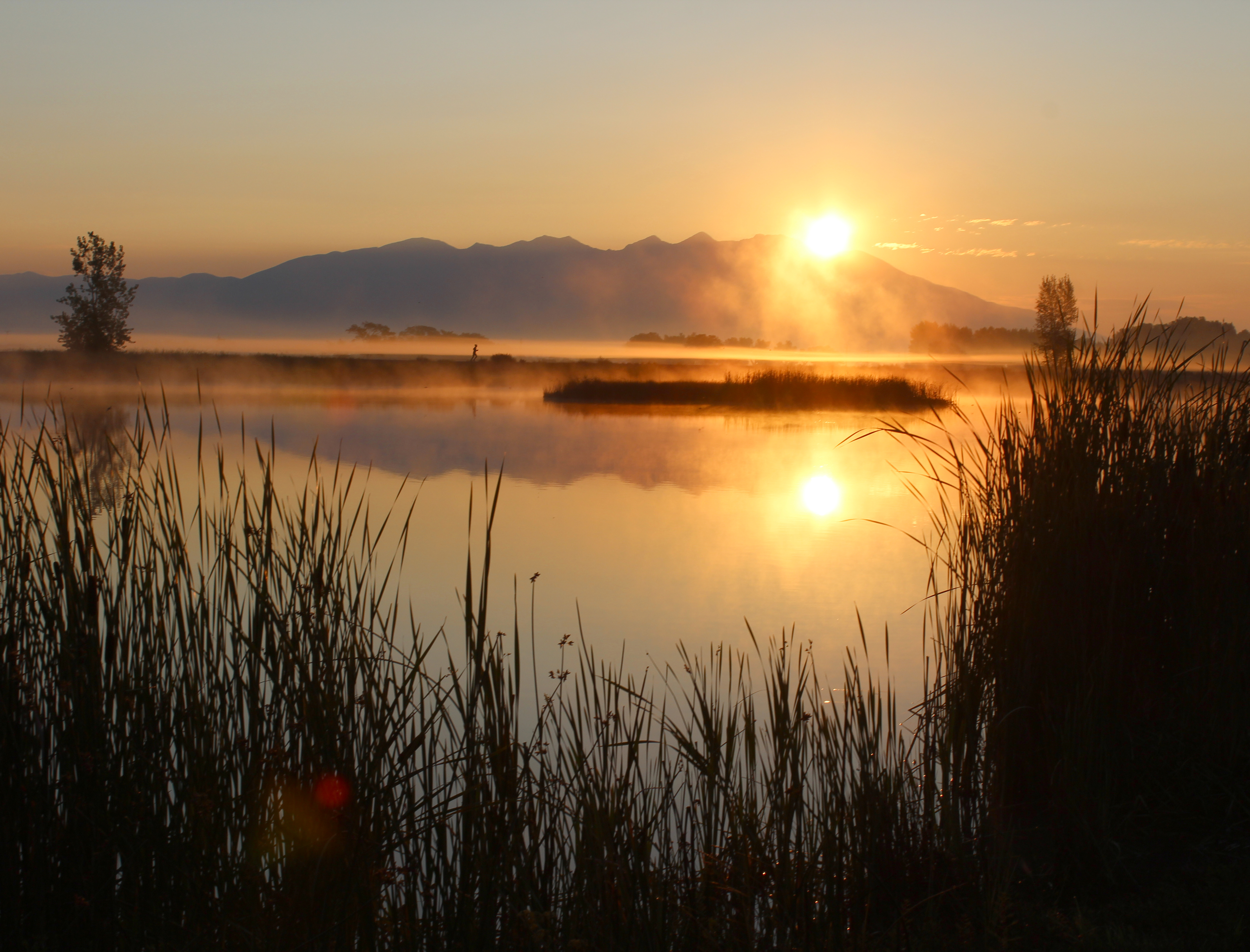 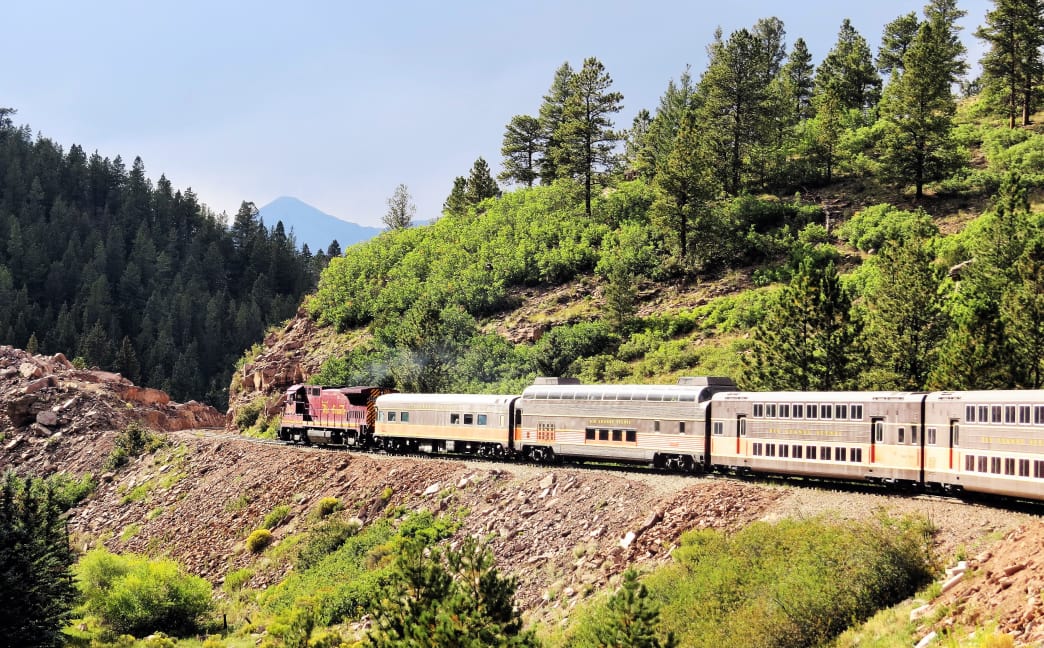 Why You Should Experience Colorado's San Luis Valley By Train

Visit southern Colorado, and you’ll find a landscape that looks much as it did centuries ago, with craggy, towering peaks, windswept plains, and, of course, the iconic sand dunes. There are a few hardy communities in this awe-inspiring landscape, but venture outside of those, and you’ll hardly see another soul. As you explore the wild terrain, you might get the sense you’ve stepped back in time. And, you just might think you’ve leaped to the Old West days if you board the Rio Grande Scenic Railroad train, which allows passengers to experience the rugged San Luis Valley much the same way people did in the late 1800s.

Departing from Alamosa, the train offers full-day excursions, winding through the mountains and ending at La Veta, where passengers can enjoy art galleries and a variety of restaurants. For another option, you can board the Cumbres & Toltec Scenic Railroad in Antonito and ride it to Chama, N.M., climbing higher than 10,000 feet as the train rumbles through southern Colorado. No matter which train you take, you’ll find that it’s an exciting way to soak in the beauty of the San Luis Valley and the surrounding mountains. 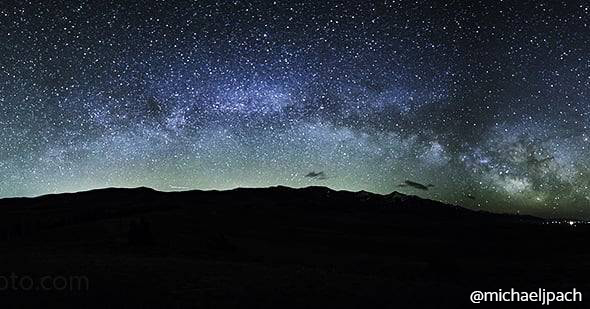 Great Sand Dunes National Park and Preserve is hosting an amateur astronomy night on Saturday, September 8th from 8:30 p.m. to 11:00 p.m. at the South Ramada picnic area near the Dunes Parking Lot. Telescopes will be set up at the South Ramada for planetary and deep-sky object viewing throughout the event. Ranger-led tours of the night sky begin at the South Ramada at 8:30 p.m. and 9:30 p.m. Staffed tables will provide astronomy information, handouts, and additional activities including an opportunity for kids to complete a Junior Ranger Night Explorer activity book and  work towards earning a special night sky patch. Stargazers are encouraged to continue enjoying the dark skies after the event.