Do you want to visit Alamosa like you know a local?  Here is your chance!  Enjoy the following feature articles written by a traveler enjoying some hidden (and not so hidden) treasures around the San Luis Valley. 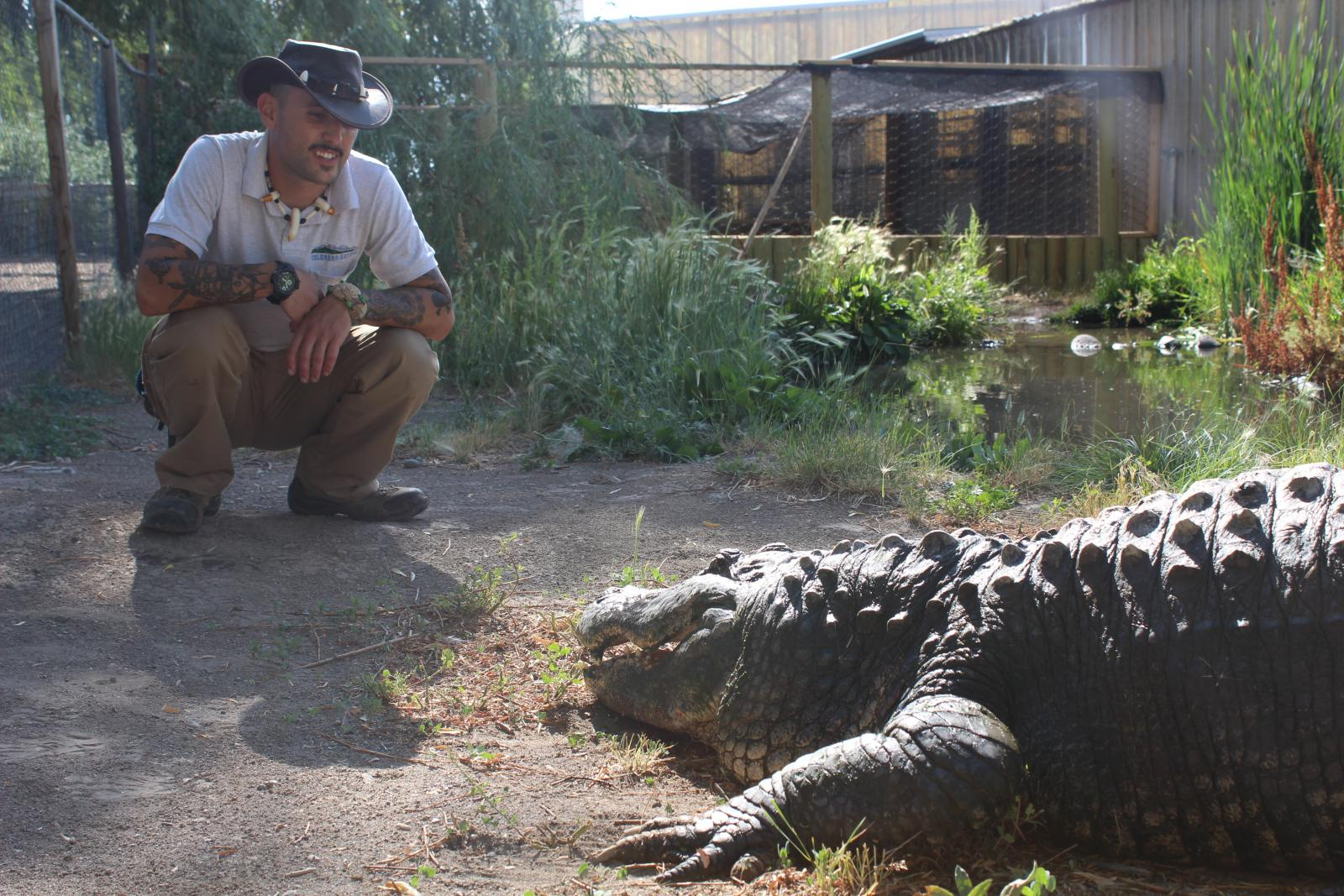 Shake the sand out of your shoes after a magical time at Great Sands Dunes National Park and hit the road to uncover the best Americana nearby. 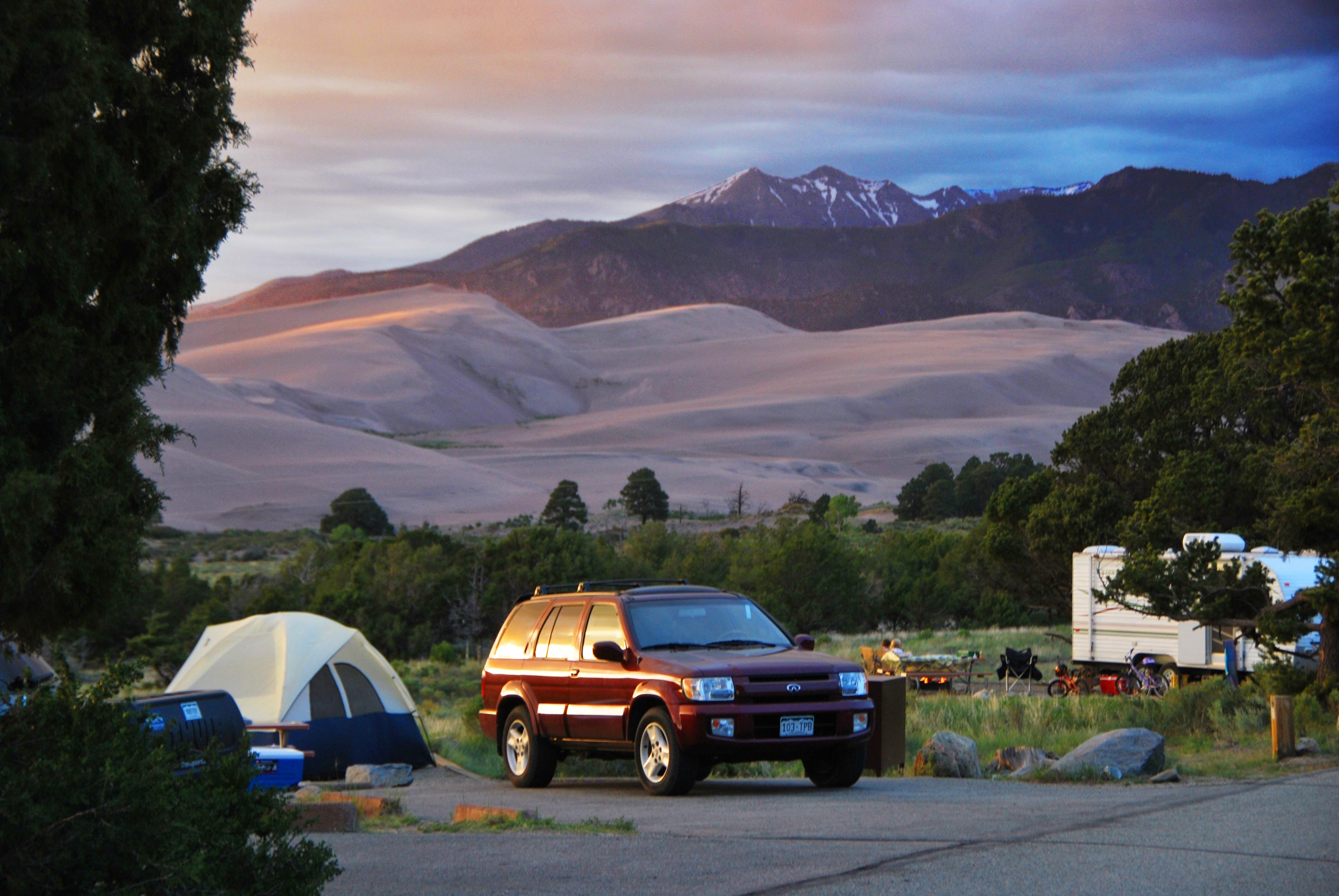 Your Guide to Camping in the San Luis Valley

If you’re planning to get away from the hustle and bustle of city living and want a quiet, nature escape, there’s no place better than the beautiful, affordable and uncrowded San Luis Valley.  Covering an approximate 8,000 square mile expanse, this alpine valley has endless opportunities for you to get away are find your “free”.  Discover the countless outdoor recreation options during the day under our expansive blue skies, and camp each night under a star-filled night sky (the Great Sand Dunes is now internationally recognized for the quality of its night sky). Don’t know where to begin?  Here’s some of our favorite places to camp in the San Luis Valley! 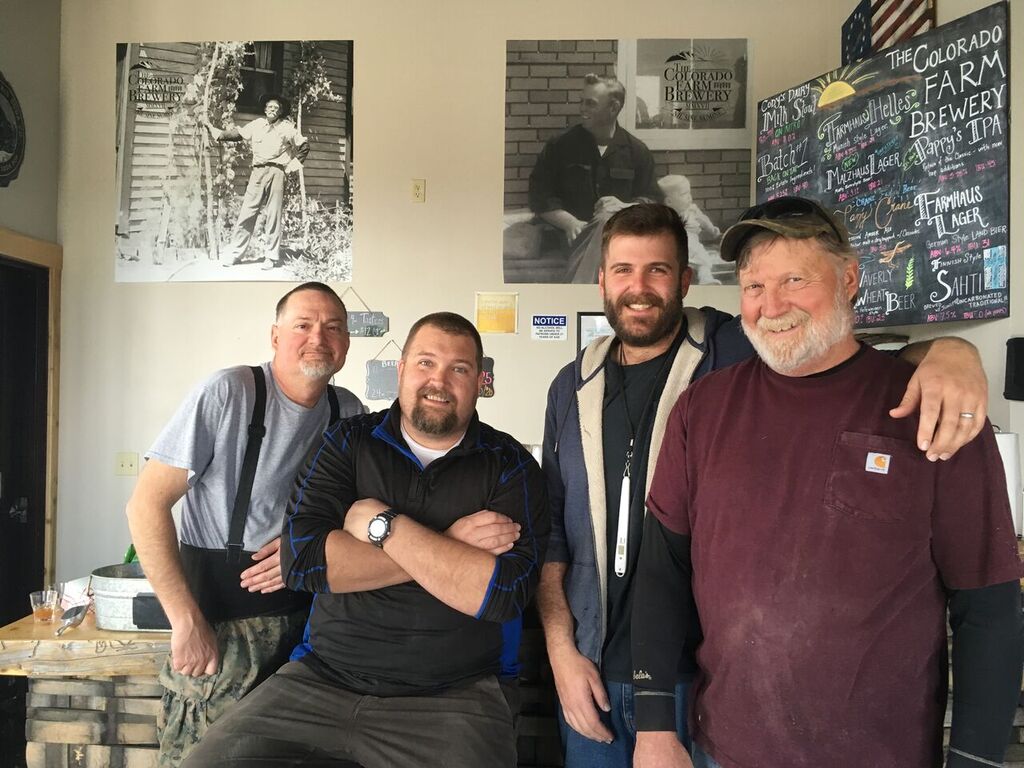 Colorado Farm Brewery in Alamosa, Colo., takes farm-to-tap to a new level as the only brewery in the world where every ingredient in its estate beers comes from the farm in which they brew. 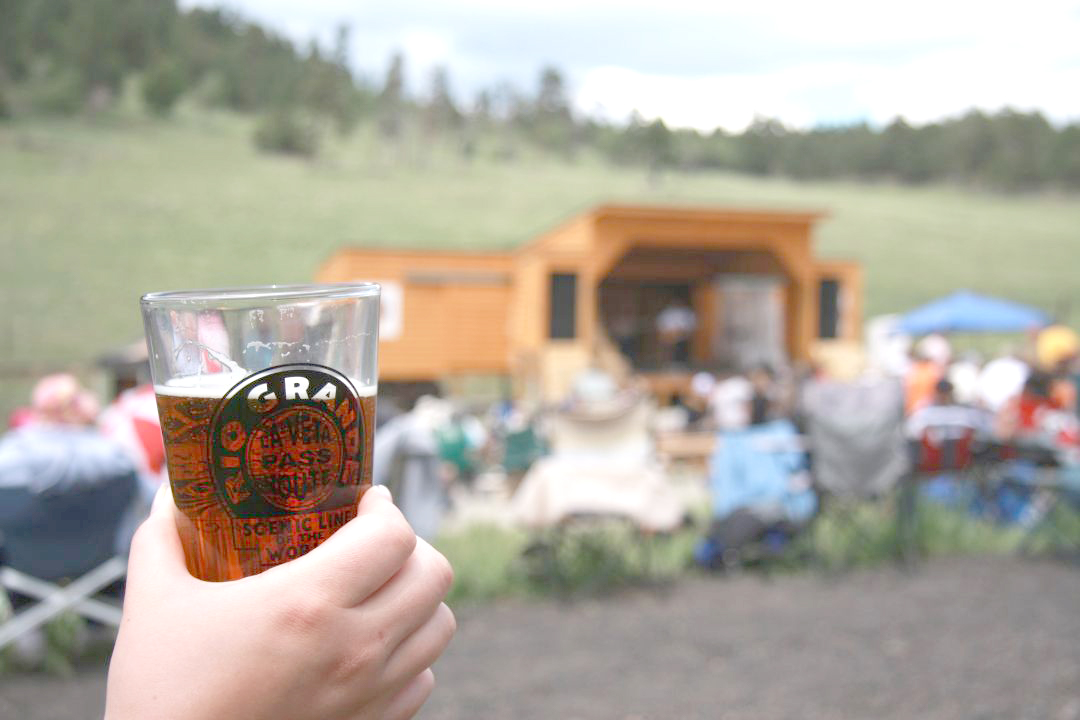 Best Place in Colorado to Drink A Beer

Looking for that ultimate Rocky Mountain high? Head to Alamosa’s Rails & Ales Brewfest, the country’s most unique beer festival. Here are four reasons why you should attend. It’s held the third Saturday in June. 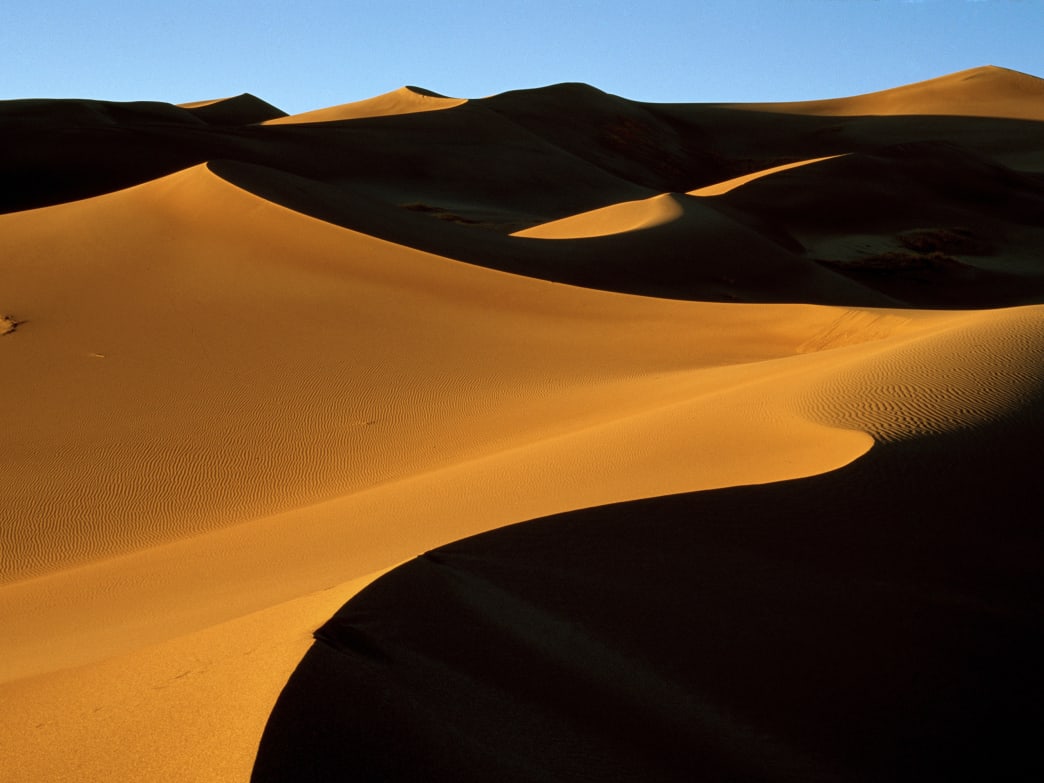 “Everyone shines, given the right lighting,” says author Susan Cain. When she wrote those words she could easily have been watching the magical light that appears within the Sangre de Cristo Mountains, the southernmost range of the Rockies. At sunrise and sunset, the alpenglow spreads across the dark, layered metamorphic rock forming a scarlet curtain. The glowing peaks create a dramatic backdrop to massive golden sand dunes in the valley below. 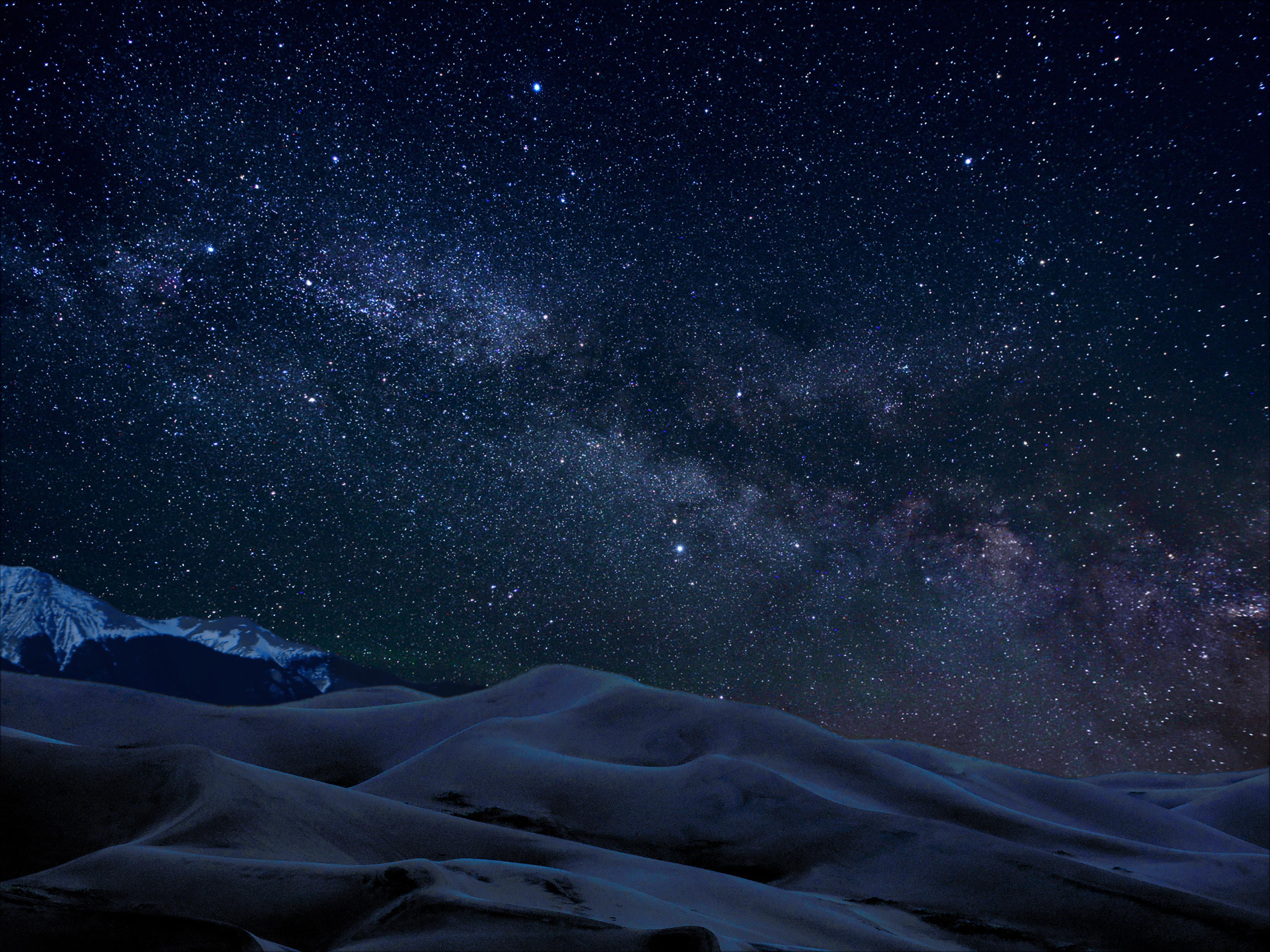 So, how many "chuggas" do you say before "Choo choo"?

You can see the poll results in our next email. Stay tuned!

If you want to discover for yourself, climb aboard one of our historical railroads and count exactly how many chuggas you say before choo choo.

When you set foot in Colorado’s San Luis Valley, you enter a landscape unlike any other in the country. Two mountain ranges with 14,000-foot peaks tower over a valley filled with giant sand dunes, rushing rivers and waterfalls, and wetlands teeming with wildlife. Sitting at an elevation of 7,500 feet, the vast valley measures 65 miles wide and 100 miles long. Its size and special blend of natural wonders enable adventures that travelers won’t find in other places. From sandboarding to backpacking among massive dunes, here are 11 epic adventures that celebrate the unique nature of the San Luis Valley. 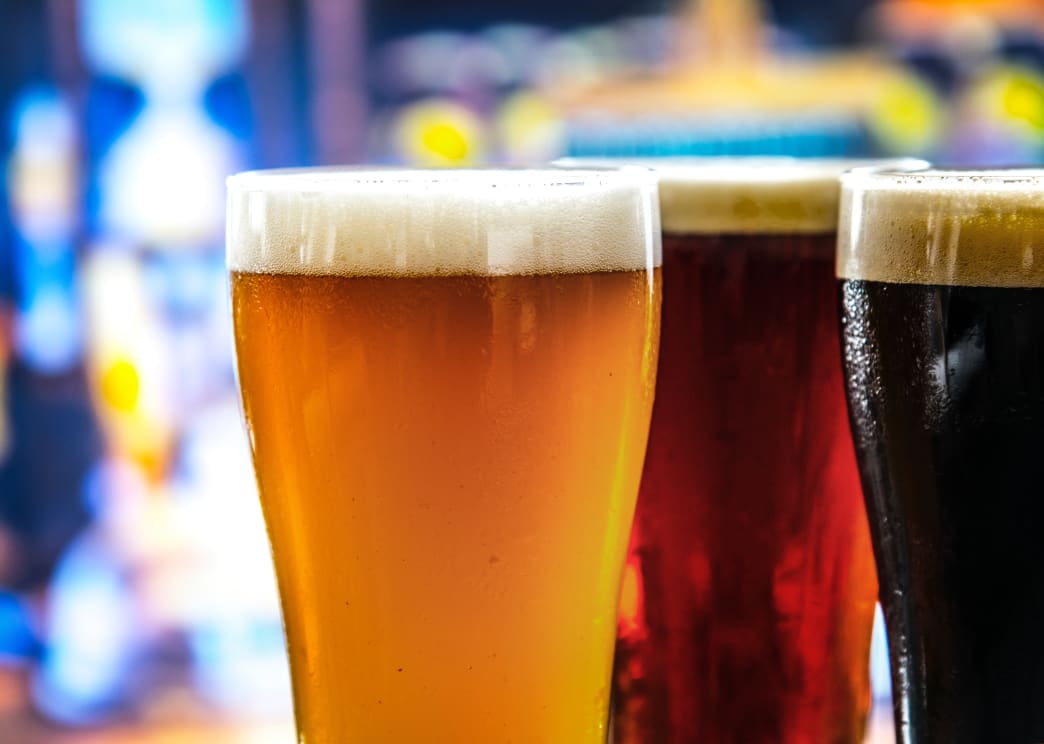 An Inside Look at the Impressive Beer Scene of Alamosa

In 1978, home brewing was legalized in the United States, and one year later the first microbrewery opened in Colorado. Decades later, the state continues to pioneer the art of craft brewing and boasts one of the country’s—and the world’s—most impressive craft beer cultures, with hundreds of independent beer makers (and growing).

When you travel to Southern Colorado, you’ll find that same pioneering spirit in Alamosa, where beer is ingrained in the culture. For years, local farms have supplied barley and hops to large and small breweries, and the town is home to a handful of craft breweries. Plus, Alamosa was the birthplace of one of the state’s first craft malting operations.

If you also have a passion for craft beer, you’ll feel right at home in Alamosa. Here, we raise a glass to three breweries and their diverse selections of ales, lagers, stouts, porters, and malts.