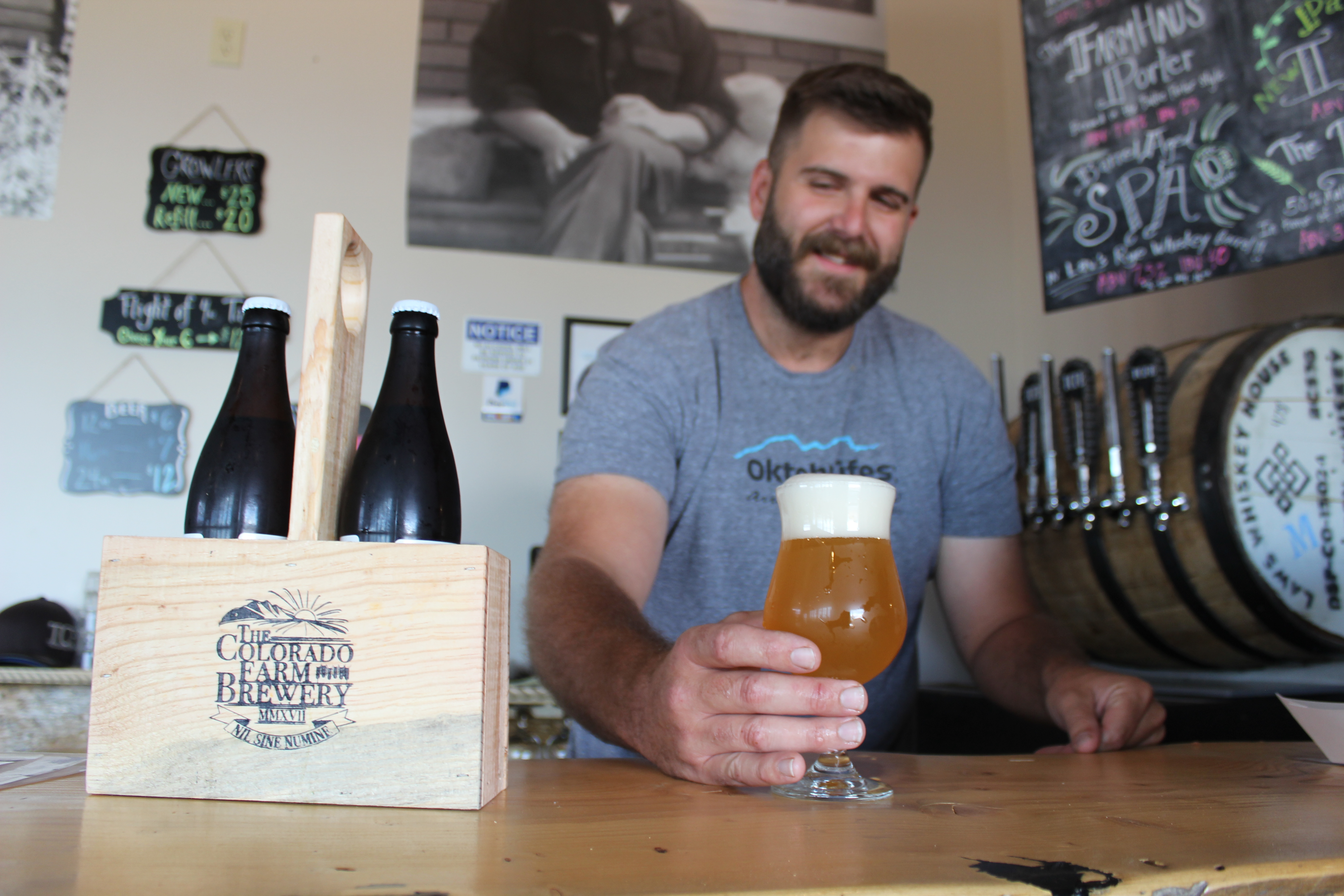 The San Luis Valley now supports five breweries and two malting companies.  Beer does not magically show up at the taps the same way the highways into this valley were not somehow already here.  These processes take work!  No longer does there need to be a disconnect between how raw ingredients become beer as most small breweries are visible through windows and have scheduled brewery tours to show the whole process ofbrewing.  But, what is a malting plant you may ask?  All those fifty pound sacks seen stacked in the brewhouse are not filled with raw barley, rye, wheat or oats filled at the farm.  First, these grains must be ‘malted’ before they can be milled into a chunky flour, mixed with water, boiled with hops, infused with yeast, allowed time to ferment, and finally chilled and carbonated and turned into beer. 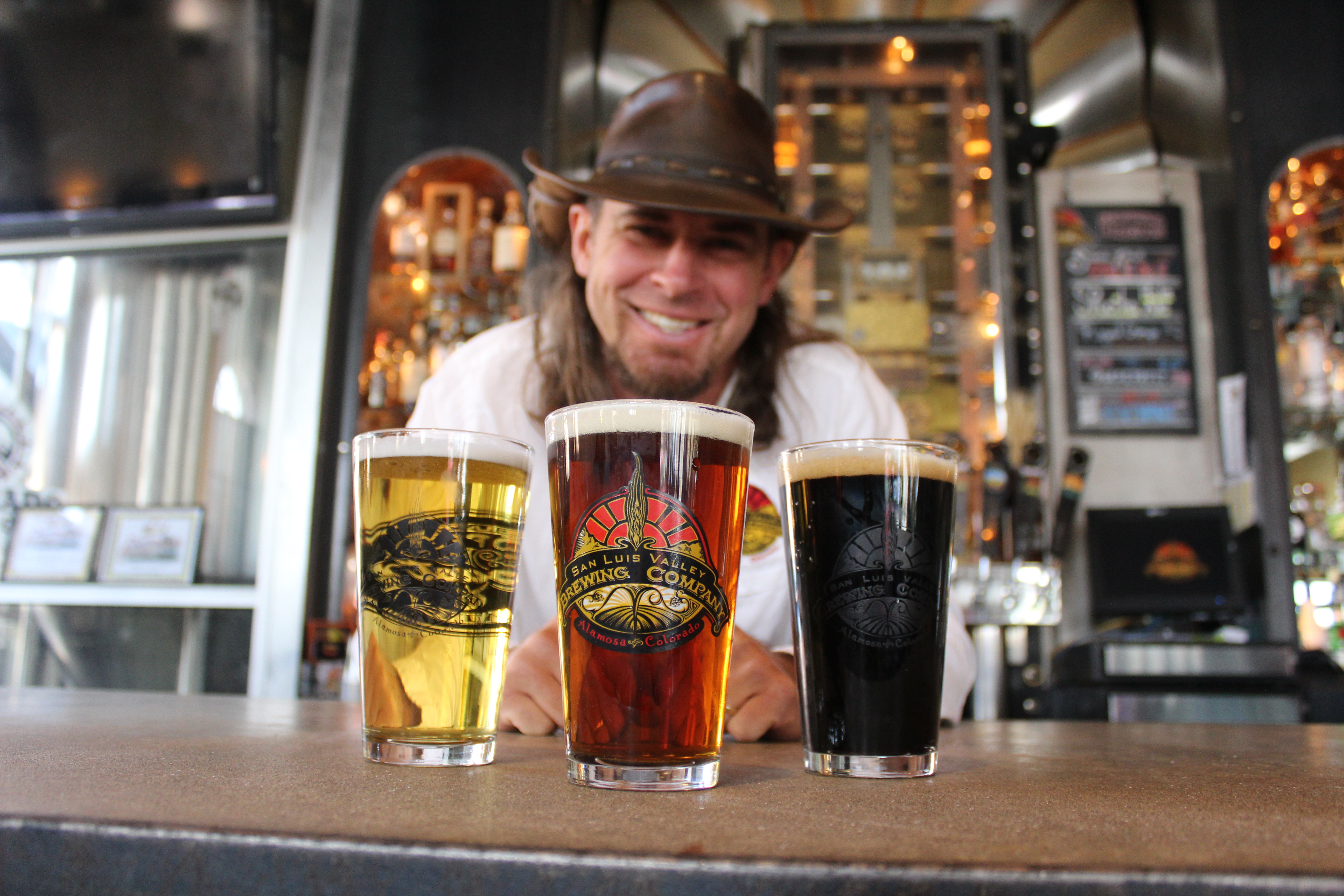 As a special grain, barley has been personified for centuries, written about by Robert Burns in a poem, and in the 1960s, the English group TRAFFIC based an album on the life cycle of barley being planted, harvested, malted, fermented and turned into various styles of beer or whiskeys and eventually getting revenge upon the men who ‘killed’ John.  Colorado Malting Company and Proximity Malting have local factories that take in grain, clean it, and add water to begin the germination process.  With Mother Nature’s help, the grains will sprout in several days and begin to grow until they ‘chit’with small rootlets that look like tiny tentacles. Natural chemistry occurs with starches turning into fermentable sugars.  At that point the germination is halted by drying at temperatures up to 190 degrees F to reduce the moisture content. Each batch of malt goes through rigorous testing to insure quality and consistency.   The malted grain is then packaged and shipped to breweries.

The five breweries in the valley are Crestone Brewing which makes small batch specialty beers and kombuchas that take the brewing art to high levels of creativity utilizing regular recipes but also harvesting local plants that can be infused into truly unique beers.  Downtown Alamosa features San Luis Brewing which is a full service restaurant, brewery and coffee roaster, allowing them to be open from dawn till after dark.  Square Peg is a tasting room for the creative talents of Mark and Derek who also grow their own barley.  Sixty acres of their barley goes to either Proximity or Colorado Malting for use in their brewery.  Three Barrel in Del Norte uses specialty barley grown and malted from Colorado Malting Company for their seasonal beers as well as the wild 'Colorado Spontane' yeast in their Grammy Phil, a Colorado Belgo Ale.  But the true nod for farm to tap is Colorado Malting Company that has their onsite  Colorado Farm Brewery.

Any idea how to set a trap for wild brewing yeast?  Set out some beer wort and see what yeast strains ‘drop in’ naturally.  (This process can bring in good yeast or bad yeast so when fermenting starts, it is best to send off samples to yeast labs to see if  the captured yeast is a real fermenting yeast.) CMC also grow their own hops, have good well water filtered by the earth and they grow barley, rye and wheat out in their fields that they can harvest and malt directly in their plant.

Josh Cody is the head brewer and considers their farm brewery a special place to serve customers who want a true farm to tap experience. It is also a research and developmentbrewery to try specialty malts, hop combinations and various yeast strains which help them work with brewers all over the world who want to develop their own signature beers. From experience in Europe Josh has the full brewing process listed on his beer bottle labels and growlers from ingredients, to the brewing process, to fermentation times and temperatures.  Jason Cody runs the business side of Colorado Malting and is not totally sure the direction of the craft beer business but they are set up nicely to cooperate, collaborate and compete in the brewing world.  For beer aficionados, tours of both Proximity and Colorado Malting are well worth a visit. 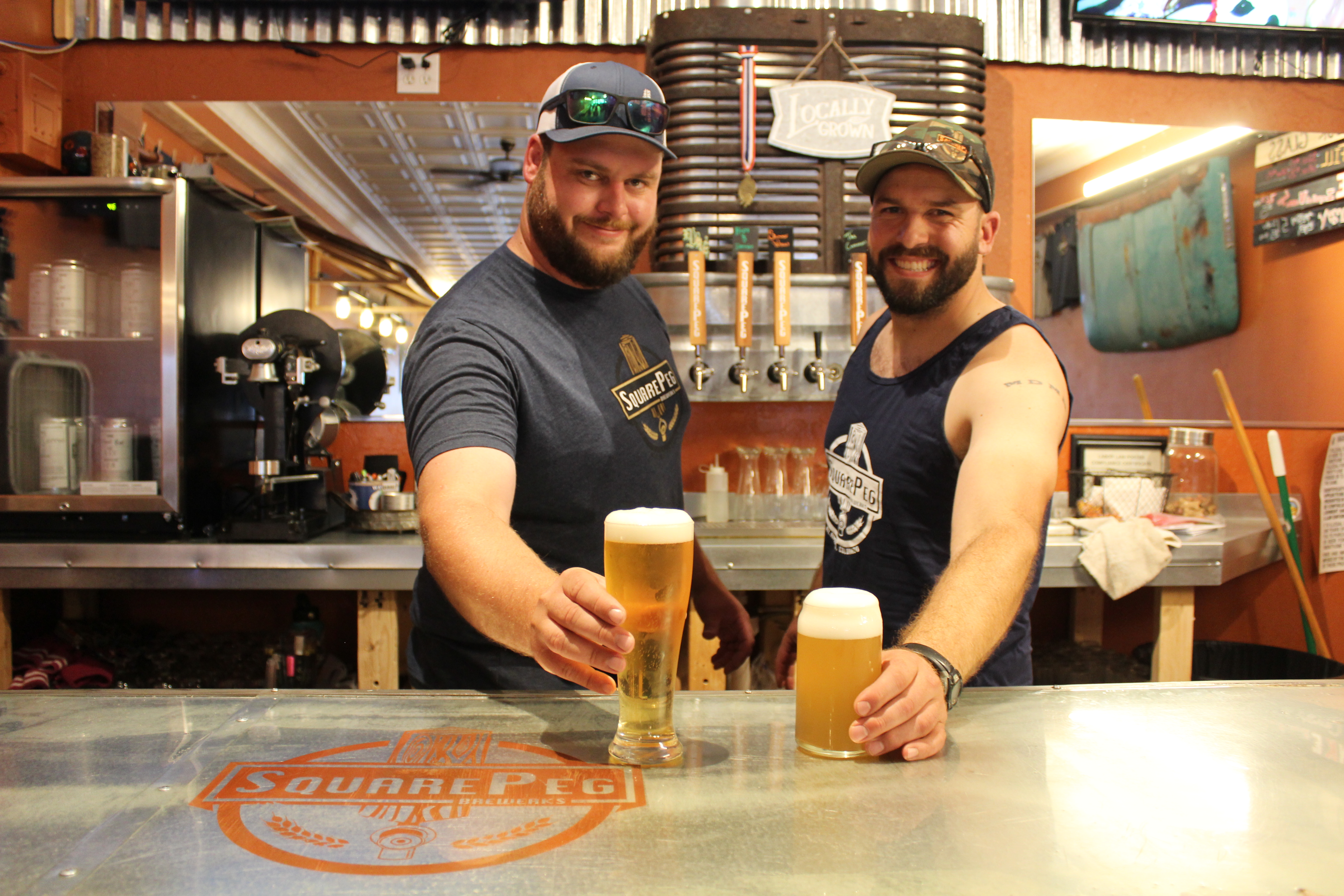 This was a ‘goofy’ winter.  Dry and warmer than usual temperatures in January and February dried out the soils in fields that had been planted last fall.  Then in April, dry heave hurricanes with winds recorded over 70 miles an hour followed by temperatures in the low teens.  This caused wind and frost damage to some fields, especially the alfalfa.  According to Don Sparks from the USDA, that with the drought conditions, there is opportunity on the alfalfa fields to plant barley as the contracts are in place to supply the local malting plants.

Marvin Reynolds for the Colorado State Extension Services believes the valley will have a good barley year but is worried about the ability to recharge the important water storing aquifers from the various recharge pits around the valley.  Smart decisions need to be made about the fields damaged by the winter dryness and crop insurance will play a big role to help the farmers.  Hope for the best, pop into a brewery, appreciate that much of what you are drinking is mostly local and say ‘Cheers!’ 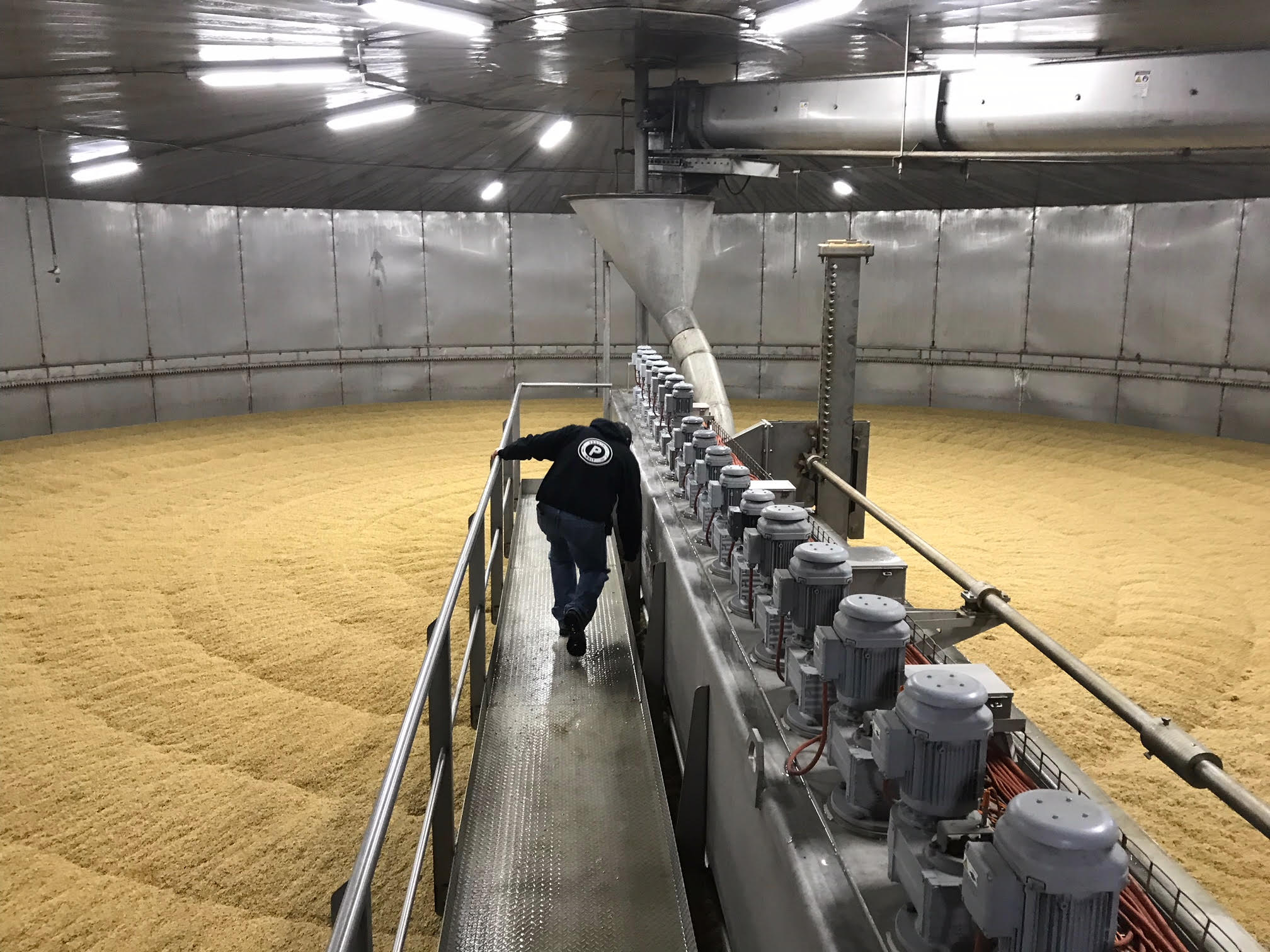