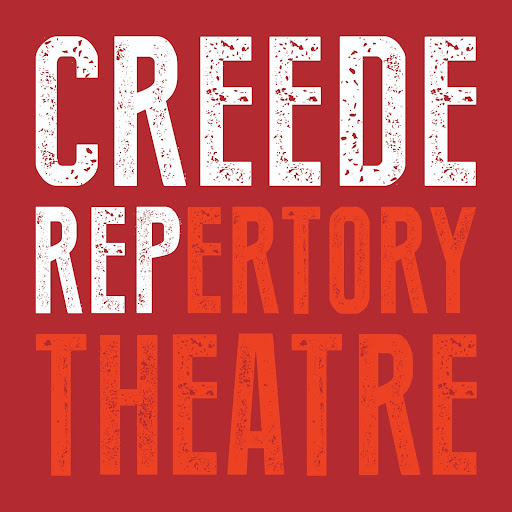 Creede Repertory Theatre (Creede Rep or CRT) is a professional repertory theater company located in the beautiful San Juan Mountains northwest of Alamosa. Winner of numerous statewide and national awards, Creede Rep has become recognized as one of our nation's top theaters. Since 1966, Creede Rep has produced the best of contemporary and classic theater from the end of May through September. Each year, CRT produces plays in rotation on two stages – the Mainstage Theatre at 124 N. Main Street, and its second stage facility, the Ruth Humphreys Brown Theatre at 120 S. Main Street, which opened in 2011. CRT also hosts numerous cultural events, exhibits the best regional artists in its galleries, and offers exciting educational programming. CRT presents matinee and evening performances in both facilities, which are located in the heart of downtown Creede. Reservations are recommended, as sell-out performances are common.

The rotating repertory schedule is one of the most exciting and challenging ways to present a season of plays. It allows a visitor to Creede to see five or more different plays in one week. Creede Rep dedicates itself to a variety of plays in one season which includes comedy, drama, family friendly, and more.

Travel on Hwy 160 west for 46 miles to South Fork. Once in South Fork, turn right onto Hwy 149, continue 22 miles into Downtown Creede.

Creede Rep offers a variety of passes including their Flex Pass and multi-show discounts when you see three or more shows.